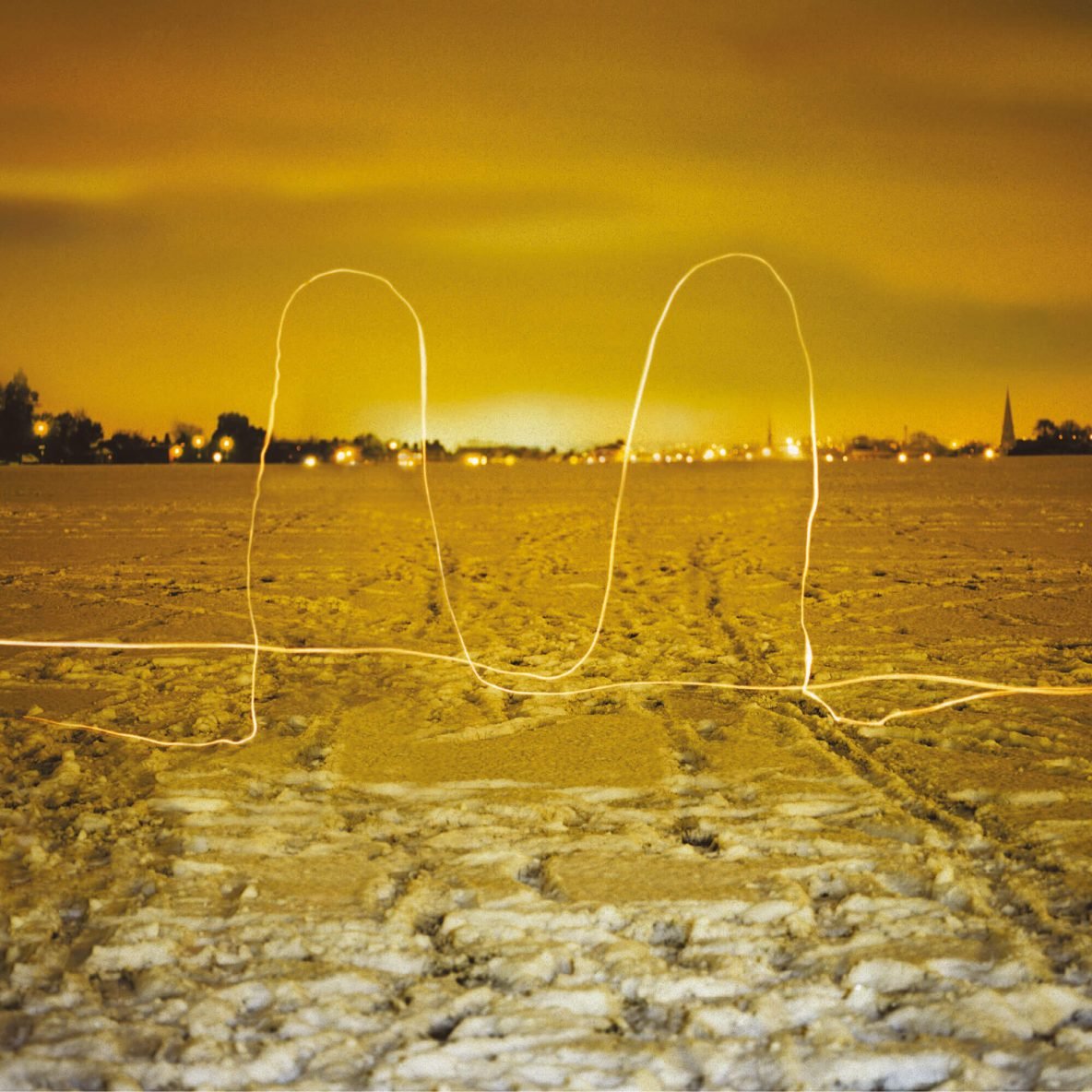 no-man’s fifth album together we’re stranger has been re-released by Kscope. This 2014 version has been remastered by Steven Wilson and includes two bonus tracks, Bluecoda & The Break-Up For Real.

Originally released in 2003, the album saw no-man further extending the reach of its panoramic soundscapes and cracked, mournful, ballads.

Boasting impressive performances from Ben Castle (clarinets), Roger Eno (harmonium) and Gramophone’s David Picking (percussion, trumpet), amongst others, together we’re stranger is a powerful and emotionally direct statement that has deservedly garnered cult acclaim and led to a growing fanbase and internet presence for the band.