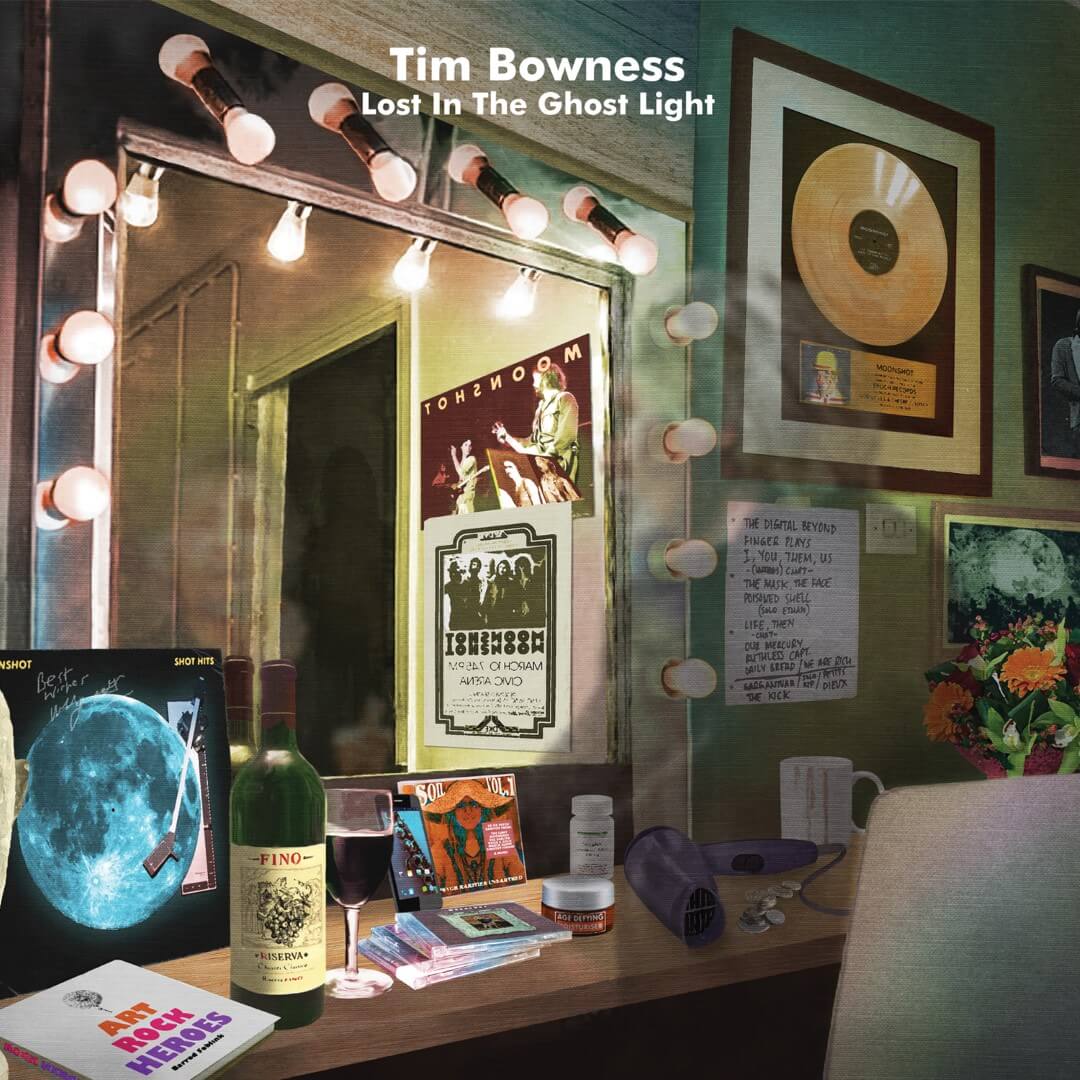 Lost in the Ghost Light, the 4th solo album from Tim Bowness, is available to buy (CD & vinyl) and stream on all major platforms – including Spotify and Apple Music.

Lost In The Ghost Light is a concept album revolving around the onstage and backstage reflections of a fictional ‘classic’ Rock musician in the twilight of his career and features some stunning solos and harmonically rich compositions that represent Bowness’s most musically ambitious work to date.