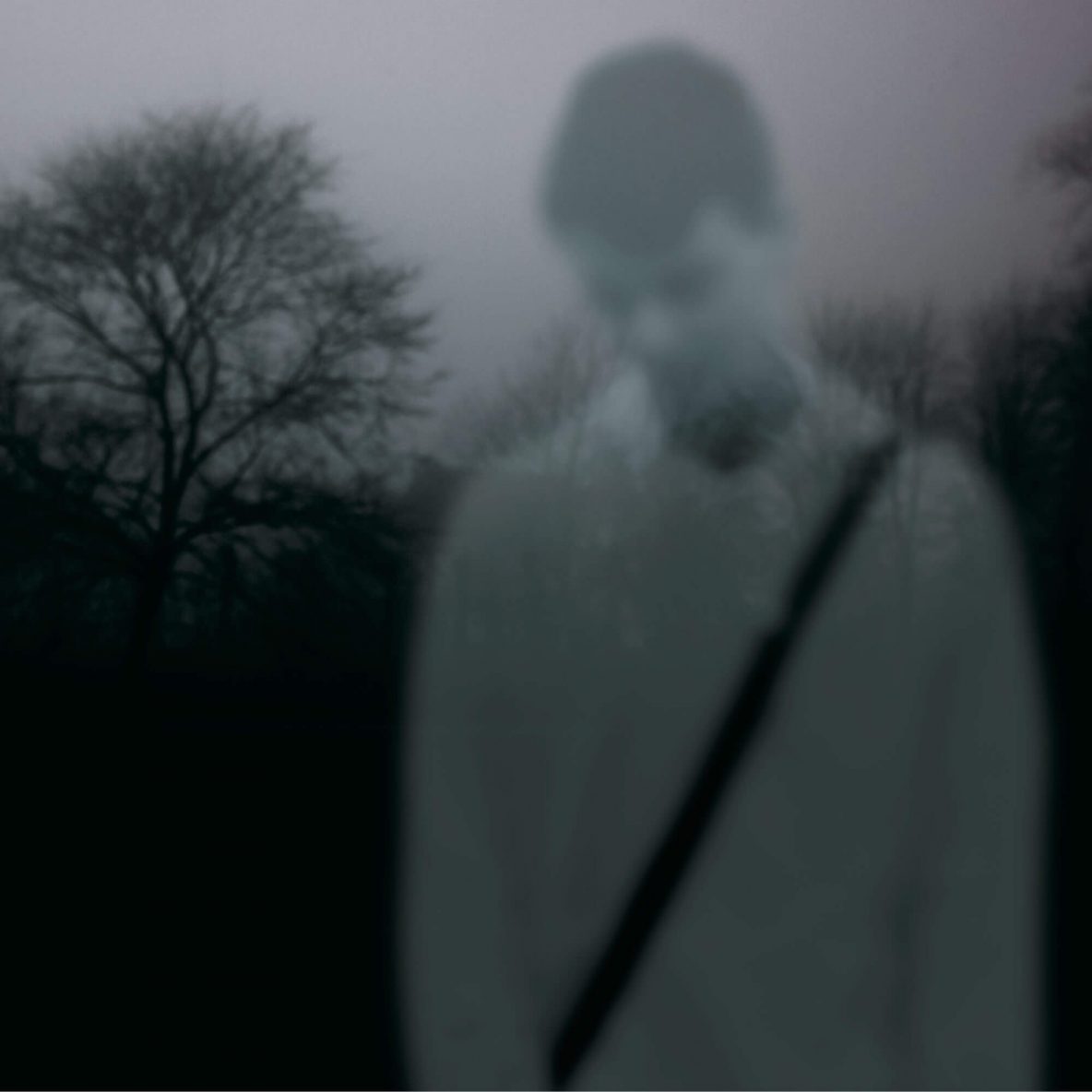 The second release on the Kscope label and no-man’s sixth official studio album, schoolyard ghosts – its first since 2003’s atmospheric break-up album, together we’re stranger – generated some of the best press and sales of the band’s career.

Re-released as a 2CD set in vinyl replica packaging, the new edition features a bonus disc of rare material including demos and alternative versions of tracks from the album, plus b-sides. The bonus disc also includes an EP’s worth of Tim Bowness’s home studio recordings, which formed the basis of several of the album’s songs.

Contains the semi-orchestral 12 minute epic truenorth, fan favourite wherever there is light and the intense sonic maelstrom of mixtaped.

The first four tracks on the second disc are Tim’s GarageBand demos.