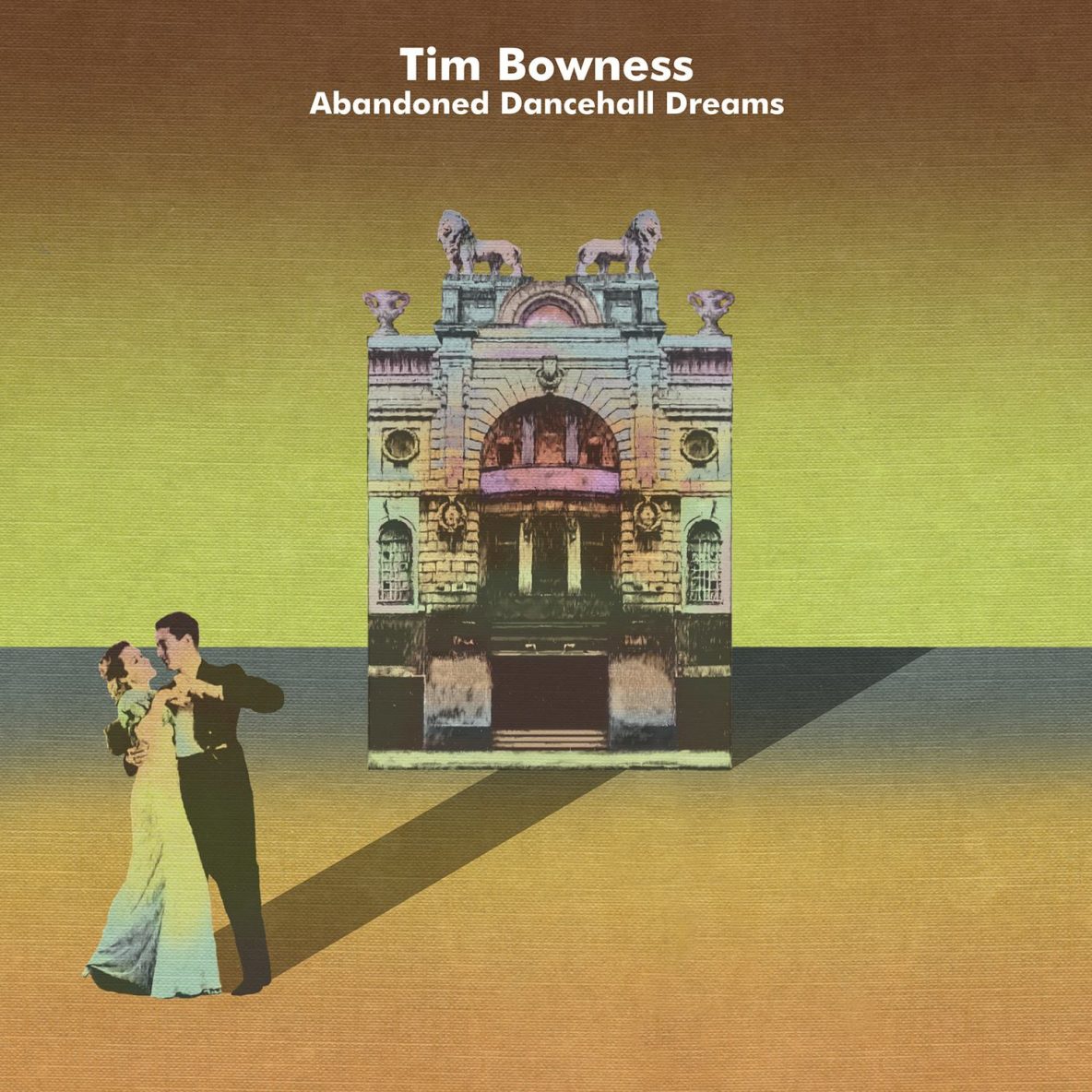 Tim Bowness returns on the Inside Out label with his ambitious second solo album, Abandoned Dancehall Dreams.

All pre-order copies come with a free 16 page booklet featuring a Tim Bowness essay on the making of the album and exclusive artwork.

Full details of the album can be found on Tim’s website.